The National Observer profiled the leadership of Paul Rak at VeriForm to transform its operations to reduce carbon emissions while saving millions. VeriForm is a member of the Regional Sustainability Initiative and one of over 240 businesses in Green Economy Hubs demonstrating that a more sustainable economy is possible. 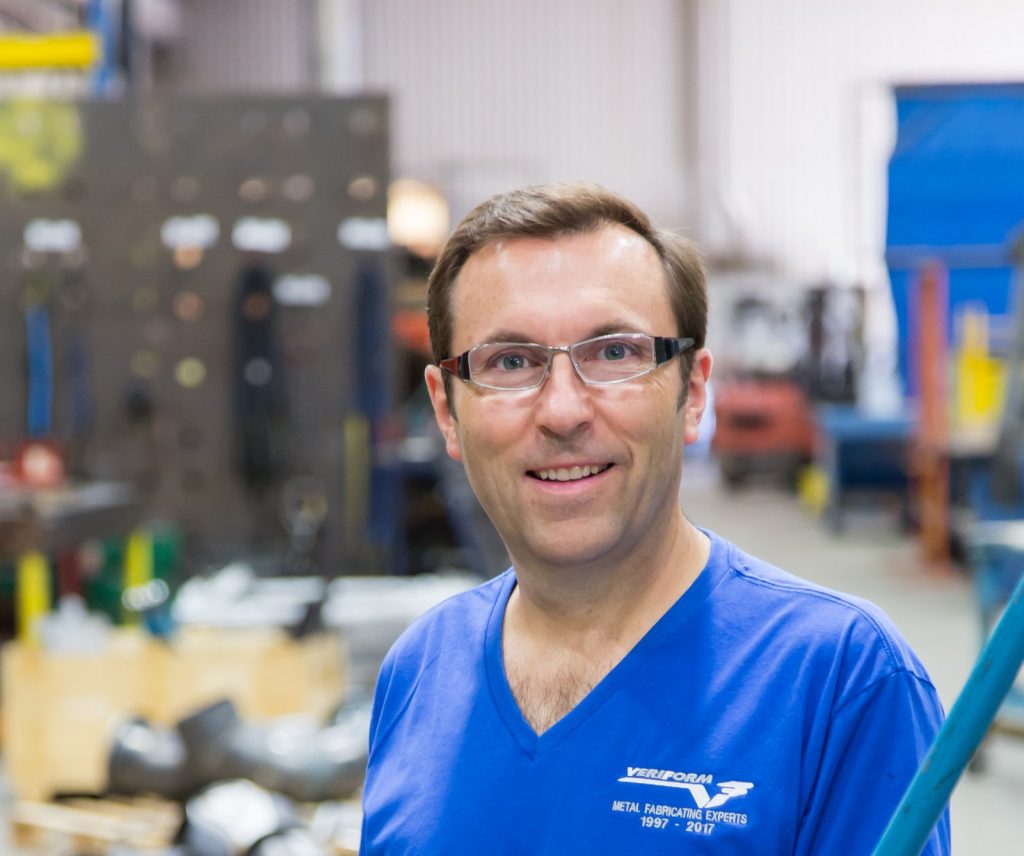 Paul Rak is a businessman, not an environmental activist.

But when he realized eco-friendly changes could save him money, double his equipment and allow him to hire more workers at his southern Ontario metal fabrication plant, he couldn’t refuse.The cost-cutting measures also happened to slash his plant’s carbon pollution.

Since 2006, Rak said he’s saved $2 million and grown his workforce by 25 per cent at VeriForm Inc. in Cambridge, Ont., through dozens of adjustments to the plant’s natural gas and electricity use.

“It’s a huge misnomer to say, ‘Oh, it’s going to cost jobs,’” Rak explained in an interview on March 14. “If you increase standards, you improve employment.”

Among other changes, Rak outfitted his plant with newer equipment that uses less energy and requires less maintenance, changed the plant’s electricity-use patterns to avoid being dinged at higher rates, and tightened up factory floor rules to better conserve heating in the winter.

The changes have cut his greenhouse gas emissions down from 261 tonnes of carbon dioxide equivalent a year in 2006, to 60 tonnes in 2017 — a reduction of 77 per cent. With the help of purchased offsets, the plant now bills itself as carbon neutral.

It didn’t take long-term investments, said Rak. Instead, “we were seeing paybacks of about three to six months on these projects.”

Read the full article at the National Observer.